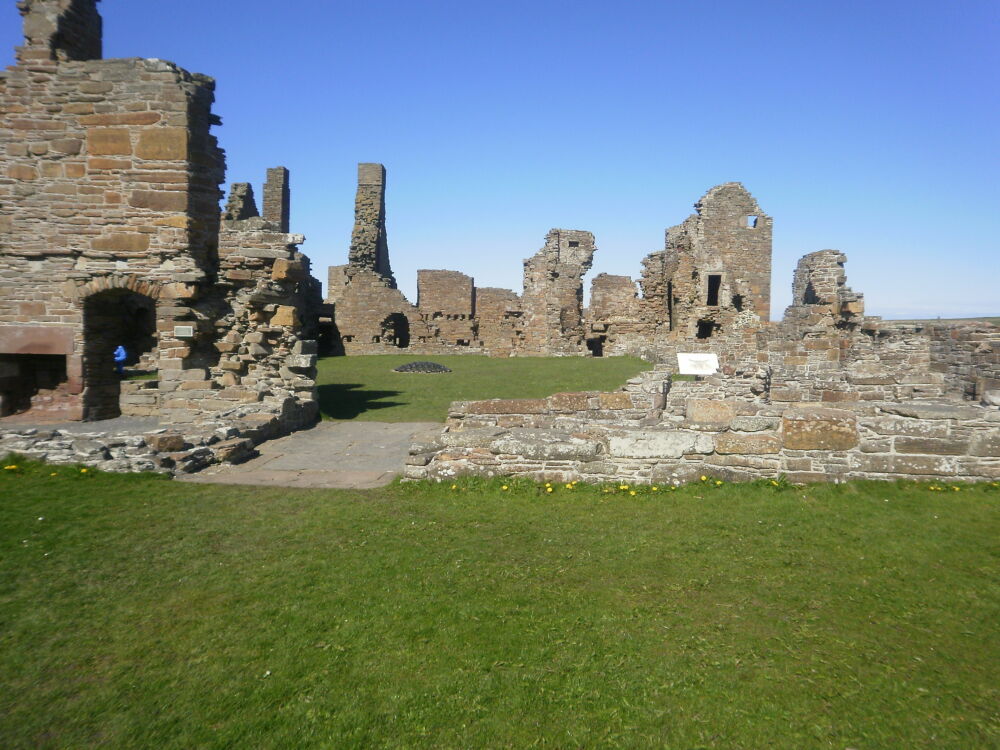 I recently had the pleasure of listening to the inspirational Sophie Sabbage talking about how to make change (personal and organisational) stick.

During her talk I was reminded of an experience I had some years ago that was similar to one of Sophie’s examples.  When I reflected on this I recognised similarities with more recent experiences I witnessed or heard about in different company’s and that got me thinking more broadly!

My older personal experience was in the late 1990’s when BAe adopted a “Values Based” culture change programme (which they called the BEST programme) and I was lucky enough to be part of the deployment team for the Customer Value. At the time the programme was, rightly, cited as a success and Dick Evans (BAe CEO) and Colin Price (PWC – the external consultants supporting the programme) wrote an excellent book about it – “Flying High” – if you can get a copy it is an interesting read (even though they don’t mention me once).

In essence, the BEST programme consisted of five focused training course lasting between two and five days that every people leader had to attend. There was one course for each of the organisational values. This training programme was supported by five organisational wide teams whose role it was to deploy their Value at a working level via various workshops and interventions.

The programme was a recognised success and specifically the Customer Value did save money, change processes and people’s behaviour. However, in 1999 BAe and the Marconi element of GEC merged to form BAe Systems. As a result of this it appeared to those of us on the inside that the focus changed from fully driving through the changes and including Marconi leaders in the programme to one more focused on integration and consolidation of the two companies as a separate initiative.  I suppose they missed the fact that the programme would have helped integrate the two organisations anyway.

On a practical level this resulted in the Value teams being disbanded and none of the new people leaders (from Marconi) attending the BEST culture change sessions. As a result, there was little to no support from senior managers whose focus moved away from the culture change programme and many of the areas that were “complying” with, rather than being “committed” to, the change soon reverted to old practices and those who were committed lost faith in the organisation’s appetite for change and became more cynical about the next change initiative.

Sophie’s example of another large multi-national was similar in that they initiated another change part way through the original change and didn’t set the new change in the context of learning from, and developing, the previous change programme. This notion of setting the latest change as a development and natural progression on the change journey was a painful lesson I learnt that was fundamentally important while deploying the Customer Value change interventions.

I have recently become aware of another multi-national organisation who appears to be doing the same. Metaphorically they are changing horses mid stream and focusing on a new change direction whilst still in the process of embedding the previous change. Apparently they appear to be making the assumption that the changes have already been integrated into normal practices.  Sadly, in reality, whilst there were pockets of really good new practice there was equally large areas who had not bought in to the changes at all.  The tipping point was not reached!

This set me wondering why organisations seem to start the next part of their journey before reaching their last destination?  The “big picture” seems to be overlooked and the context of each change is not made explicit and embedded into the wider organisational journey.

One reason could be a misguided sense of optimism and the naïve belief that the change has been successfully embedded in company culture. Especially if the organisation is 5 or 6 years into the change programme.

Another might be a lack of trust in the progress and getting “cold feet”.

Or a case of corporate blindness and

the feeling that the organisation has to be seen to do something new! A common phenomenon I came across a few years ago now in my world is where courses are re-designed not because they need to be brought up to date but because the deliverer got “bored” with delivering the same thing on a regular basis.

About the Author: John Fisher

Observer of life, the universe and Rugby (League) as well as Leadership development, coach, facilitator and change management. I've been lucky enough to have gone to loads of places and done a few things :-) - in the main I enjoy life

NOTE: These settings will only apply to the browser and device you are currently using.

These allow us to recognise and count the number of visitors and to see how visitors move around our website and interact with our payment interfaces when they are using them. Some of the tools we use provide us only with information about trends and aggregate user behaviour. A cloud-based application provided by FullStory, Inc., enables us to record your session on our website and watch a replay. It allows us to see where you moved your mouse, what you clicked on and how you scrolled. We use this information to understand how visitors use our website and to identify any usability problems, so that we may make improvements to the experience. We do not attempt to identify you with this information.